Hong Kong, 02 July 2018, Chayora, the Hong Kong-based data centre infrastructure company, announces today it is nearing completion of Phase 1 of its TJ1 Data Centre at its hyperscale campus in Beichen, northern Tianjin.  On 26 June, Chayora celebrated reaching the midpoint milestone at its “Superstructure Launch Ceremony.” The TJ1 build will be completed in September 2018, with customer-bespoke data hall fit out works able to commence in August.  Live operations will commence in Q1 2019.  In parallel, foundation works for Phase 2 of the first facility are now underway with the second TJ2 Data Centre build already being planned as part of the 300MW, 32-hectare / 80-acre campus which will ultimately comprise nine major data centre facilities. 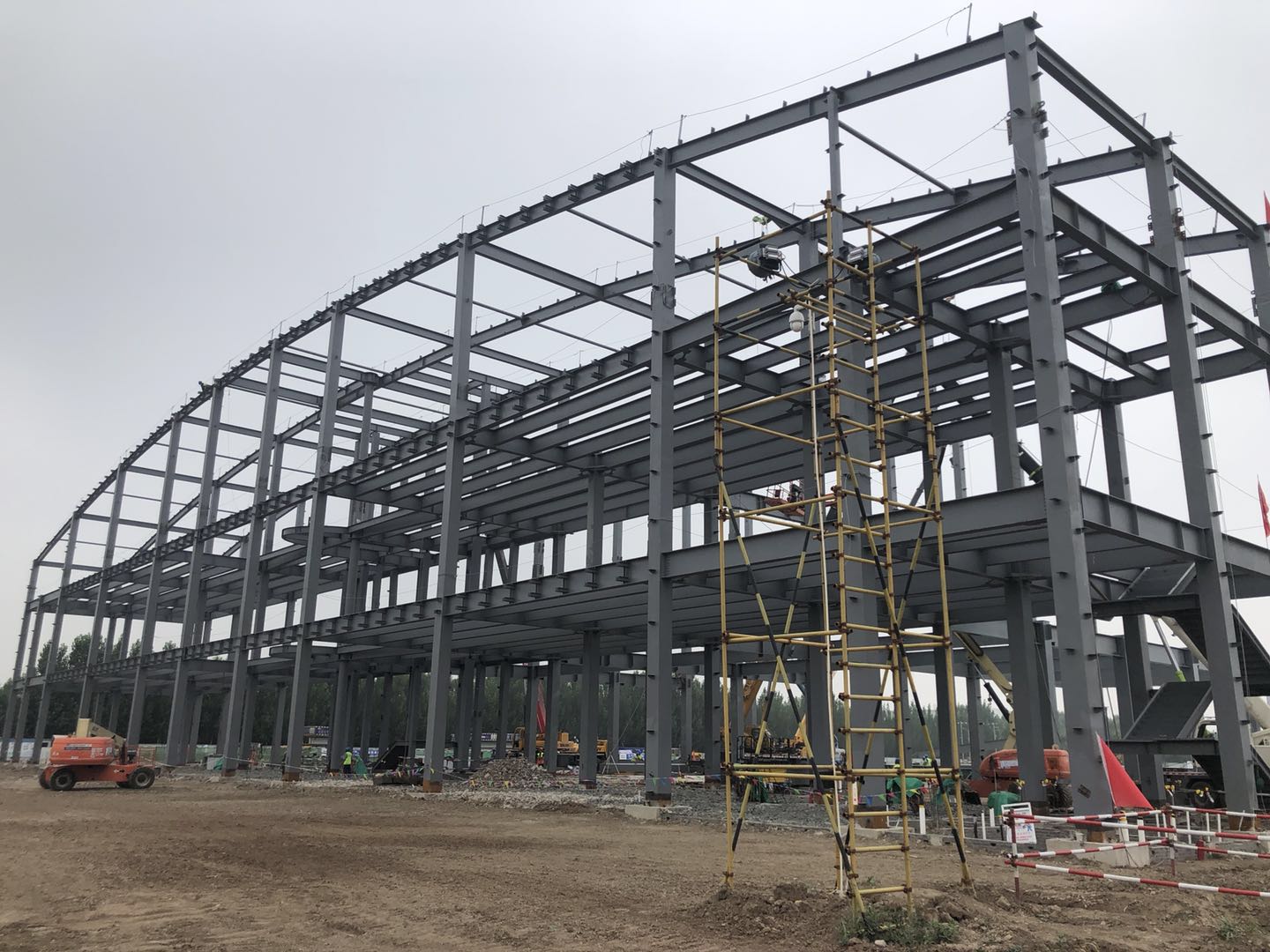 Chayora’s Tianjin hyperscale data centre campus will serve the greater Beijing region that is home to more than 150 million people in the JingJinJi mega-metropolitan area of northern China.  Tianjin also announced in May 2018 the establishment of USD $16 billion fund to spur the development of Artificial Intelligence (AI) in the province, which corresponded with the central government and Chinese industry launching a series of AI initiatives in recent months. This is especially significant in view of a policy blueprint issued last year by China’s State Council calling for the nation to become “the world’s primary AI innovation centre by 2030.”

The Superstructure Launch event at Chayora’s Tianjin campus included a tour of the supply infrastructure; a campus and construction site tour; a series of presentations on the region and the construction project itself; and an update on Chayora’s next milestones towards live operations by year’s end.  The event generated considerable interest from representatives of customers in attendance, as well as investors, government officials, supply chain partners and media, most of whom commented on the significant scale of the Tianjin hyperscale data centre campus development and the commitment to the best in international standards.

“We are delighted by the response of industry stakeholders to our Tianjin hyperscale data centre campus, including numerous enquiries from international cloud, technology and colocation provider customers,” says Oliver Jones, co-founder and Chief Executive Officer, Chayora.  “We can enable these enterprises to establish their footprint in China with design, construction and operations delivered to international standards, and we can serve diverse needs and entities given the scale of our hyperscale campuses.  We can also see Chayora’s Tianjin campus’ capacity to become a prime hub for Artificial Intelligence and Machine Learning organisations given our masterplan features three high performance computing data centre facilities alongside the six hyperscale primary centres.  The first project has progressed very well, and Phase 1 of our first facility is planned for completion in September 2018.  We hope that we are demonstrating our commitment to deliver and execute with the same speed and reliability that is common in other parts of the world.”

While Chayora continues with development of its Tianjin hyperscale data centre campus, the company is already planning construction of a second hyperscale campus, a 280MW data centre campus to serve the greater Shanghai region.  All Chayora sites have fully provisioned power from grid as well as from renewable sources wherever available and are carrier neutral with fibre connected to world-class standards.

Chayora ensures the most reliable route to business engagement in China, helps to manage and optimise regulatory and licensing obstacles, and delivers the necessary infrastructure to meet the SLAs of international technology businesses, cloud services and colocation providers. The company’s hyperscale campuses are ready for data centre construction and immediate connection to the domestic internet.