Milan, Italy – May 15, 2017 – Enter, a leader in network and cloud services based in Italy, today announces it has expanded its reach into Sparkle Sicily Hub, a next-generation data center in Palermo.  The launch marks the addition of a new European Point of Presence (PoP) for Enter and provides customers with enhanced connectivity from Palermo to and throughout Europe, including Frankfurt, Amsterdam, London, Paris, Madrid, Stockholm and Brussels.  Furthermore, the PoP provides access to the lowest latency paths from Europe to Africa, Asia and the Middle East by enabling direct interconnections to DE-CIX Palermo 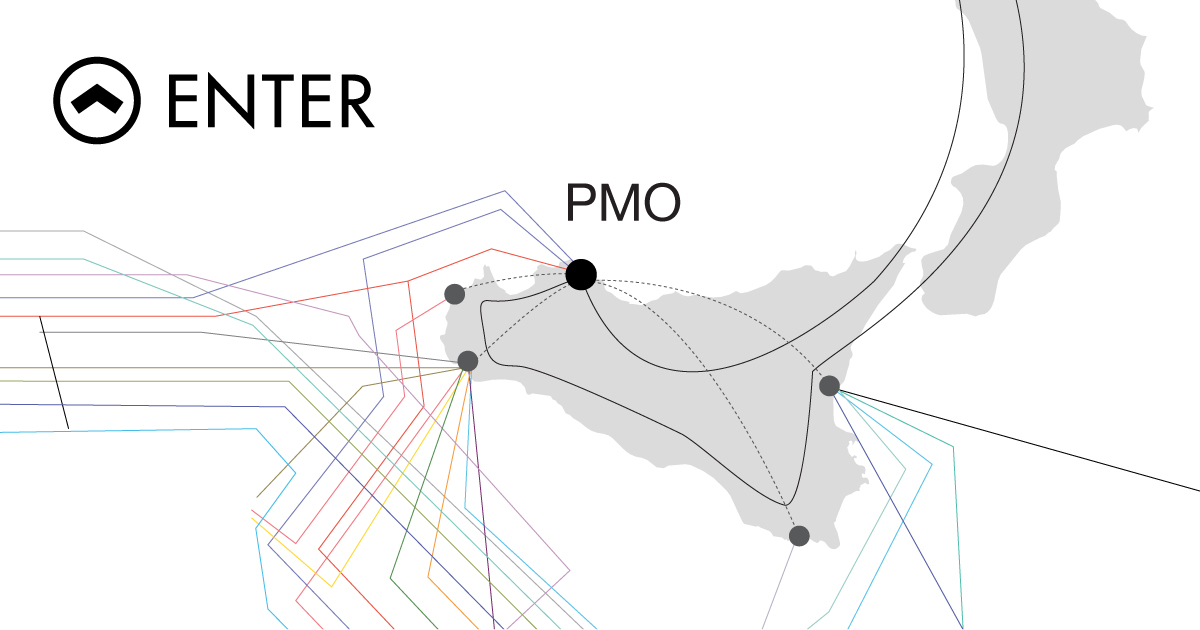 “Choosing to establish our newest PoP at Sicily Hub was an easy decision, as its location and service offerings are among the best available,” says Milko Ilari, Head of International Business & Strategy at Enter.  “We’re very excited about the new opportunities this venture will bring, including the ability for customers to access DE-CIX Palermo and multiple diverse submarine cable systems for world-class connectivity.”

Sparkle Sicily Hub is the leading IP gravity center in the Mediterranean region, as its unique location is positioned closer to North Africa, the Mediterranean and the Middle East than any other European peering point. It is also connected to all cable landing stations in Sicily, enabling cost-effective and high-quality connectivity services for customers.

To learn more about the Enter’s new PoP in Sicily Hub, email media@enter.eu or request a meeting with Enter at booth #1452 in the East Tower, Purple Level during International Telecoms Week (ITW) 2017, taking place May 14-17 in Chicago, IL.

In 2012, the company developed Enter Cloud Suite, the first European, OpenStack-based cloud IaaS service. Enter Cloud Suite is available in Milan, Frankfurt and Amsterdam, and is one of the official cloud platforms of 52 European institutions and agencies, such as the European Parliament and Court of Justice.  To learn more about the company, please visit: http://www.enter.eu and www.entercloudsuite.com.