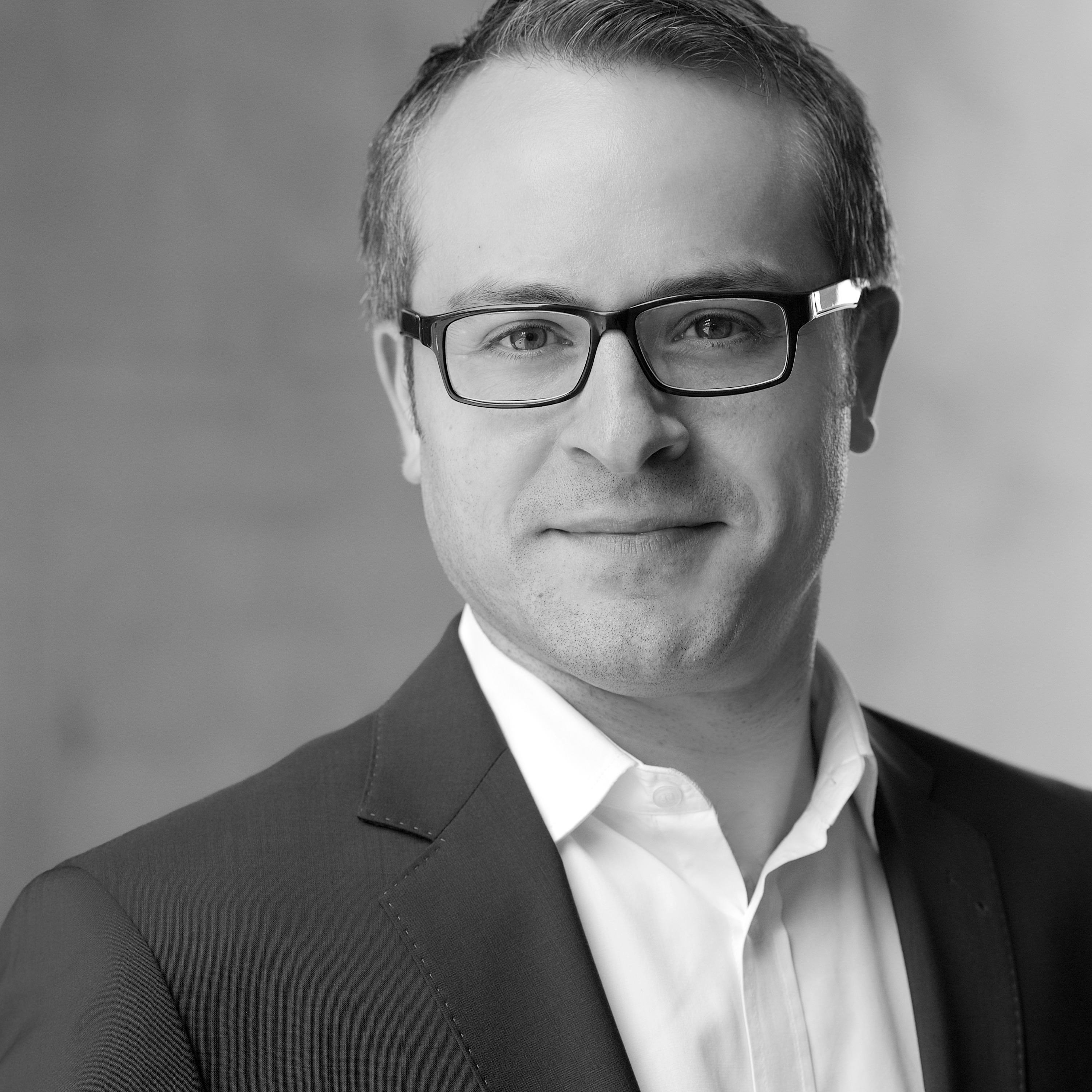 “This record confirms that DE-CIX in Frankfurt, and with it the metropolitan region FrankfurtRheinMain, is one of the most important data hubs in the world. Added to this is the fact that as a result of the season, as well as the exceptional situation that people are currently experiencing with the COVID-19 virus, Internet use is playing an ever-greater role. Whether it’s for exchanging information, streaming films, or playing online games. Guaranteeing a stable and secure Internet infrastructure – regardless of how challenging the times are – is one of our highest priorities,” Dr. Thomas King, Chief Technology Officer (CTO) of DE-CIX, assesses the new world record. 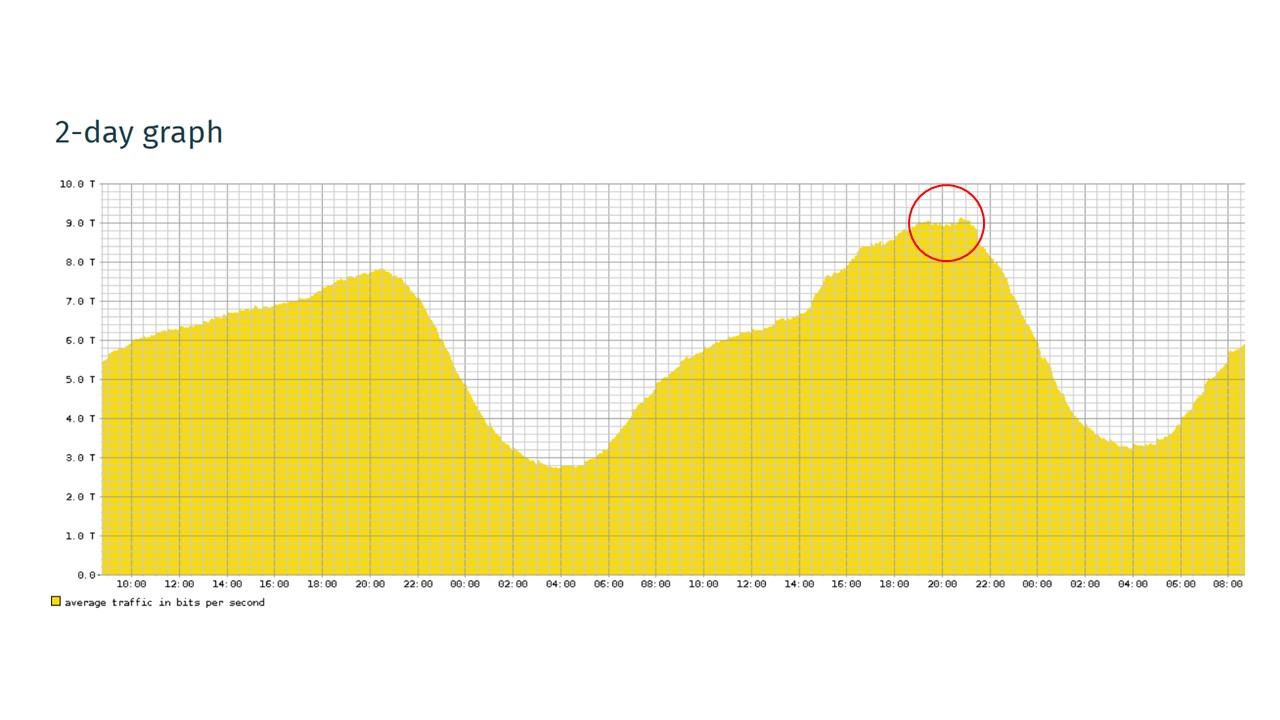 Generally, the data traffic at Internet Exchanges moves in waves and reflects the daily rhythm of Internet usage, beginning at 6am and reaching its peak at around 9 in the evening. Seasonal changes – in summer people tend to be online less than in the fall and winter months – can also be registered.

At the individual locations, Internet service providers, network operators, content delivery networks, and enterprises exchange data traffic on a cost-neutral basis through so-called “peering”, so that the data packets get to the recipient via the most inexpensive and fastest path.

Find statistics on data traffic at DE-CIX in Frankfurt here.

Background information: What is a Terabit of data per second? What does a data throughput of 8 Terabits per second mean?

DE-CIX is a world leader in operating Internet Exchanges and is celebrating its 25th birthday this year. Having started operations in 1995, DE-CIX in Frankfurt am Main is the Internet Exchange (IX) with the world’s highest data throughput at peak times, at over 9 Terabits per second (Tbps). The connected customer capacity of all DE-CIX locations worldwide is in excess of 54 Terabits.

In total, DE-CIX serves over 1900 network operators, Internet service providers (ISPs), and content providers from more than 100 countries with peering and interconnection services at its more than 20 locations in Europe, the Middle East, Asia, and North America. Further information at www.de-cix.net