“We are very pleased to be a part of Seaborn’s commitment to ULL solutions of the highest quality,” said Dan Spivey, Founder & CEO of Spread Networks. “As the lowest latency fiber provider from Chicago to New York, we are uniquely positioned to offer financial customers a seamless channel to the lowest latency, market-to-market wave services between the financial centers of the US and Brazil.” 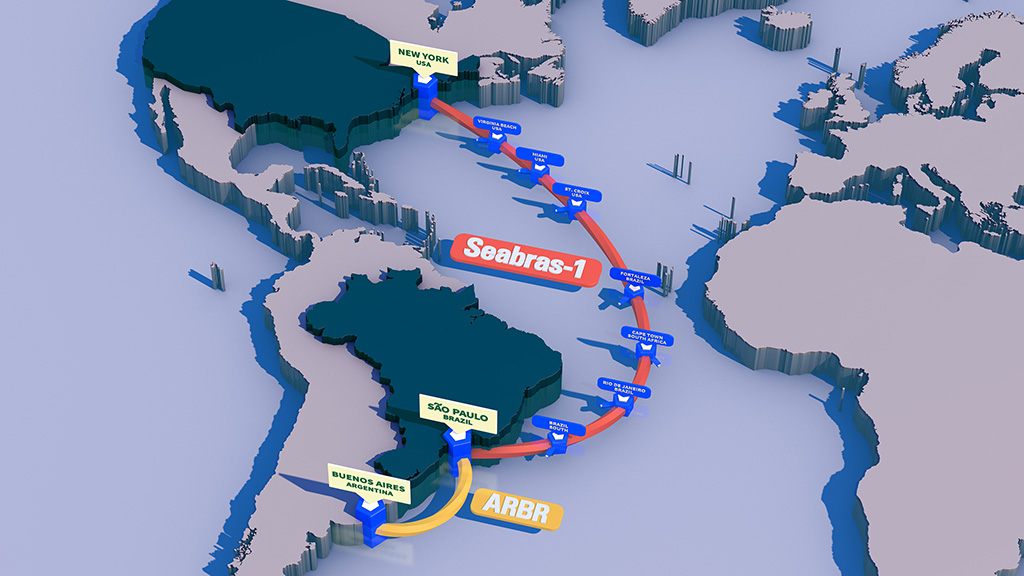 Seabras-1 is the only direct point to point submarine cable system between metro New York and metro São Paulo.  Seaborn is the developer-owner-operator of Seabras-1. The system was in development for more than five years, with a total project cost of more than US$520 million.

“Given our historical relationships with Spread Networks and their leadership role in the ULL sector, we welcome them as our partner on the most technologically advanced submarine cable between the US and Brazil,” said Larry Schwartz, Chairman & CEO of Seaborn.  “Our proprietary SeaSpeed product is the first Carteret-Bovespa ULL solution with an intentional subsea design for the financial industry.”

Circuits will be activated on Seabras-1 for the financial industry in July 2017.

Spread Networks, a privately-owned telecommunications provider, built a fiber network on the shortest possible route from New York to Chicago to set a new standard for latency, diversity and reliability. Spread Networks provides its customers with a state-of-the-art diverse and secure fiber optic network to allow data to run as close as possible to the true speed of light through fiber.