Hong Kong, 10th January 2019: Chayora, the Hong Kong-based data centre infrastructure company, has held a formal operational handover event following the completion of the first phase of its TJ1 Data Centre at its 300MW hyperscale campus in Beichen, northern Tianjin.  The start of operations follows the successful completion of all primary infrastructure, building, support facilities and a first data hall for customer use.  Chayora’s international standards of infrastructure development, design, construction and site security, health and safety evidenced to date will now be translated into setting new benchmarks for world-class operational management in the China data centre sector. 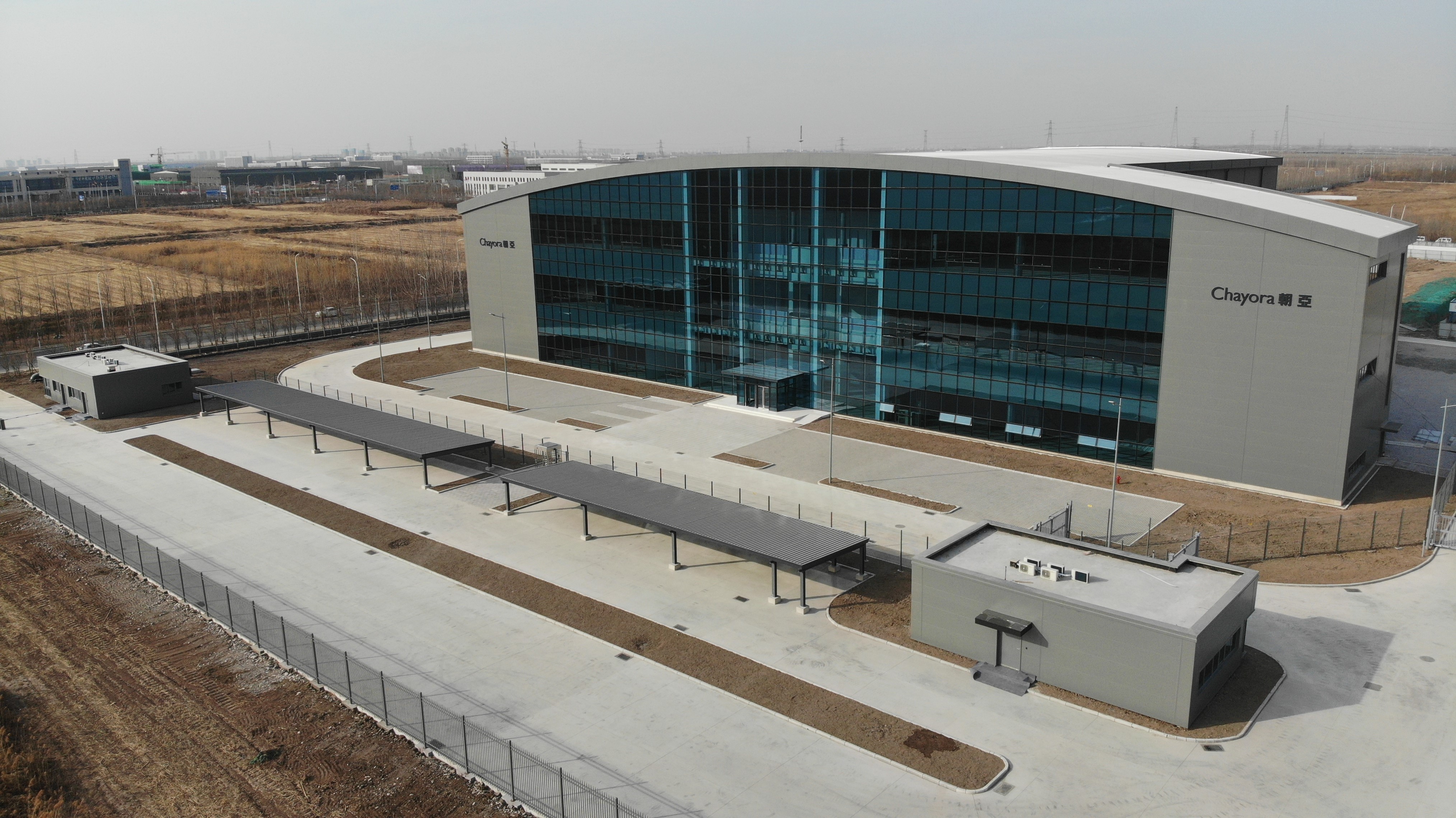 To enable rapid progression and to meet significant wider Beijing regional demand, Chayora is immediately preparing two further facilities on the same campus with up to 60MW IT load which will have the option of a ‘speed to market’ use of the Chayora standard high-performance powered shell and bespoke MEP or a full ‘build to suit’ including shell with construction of both planned to commence in Q2 2019. 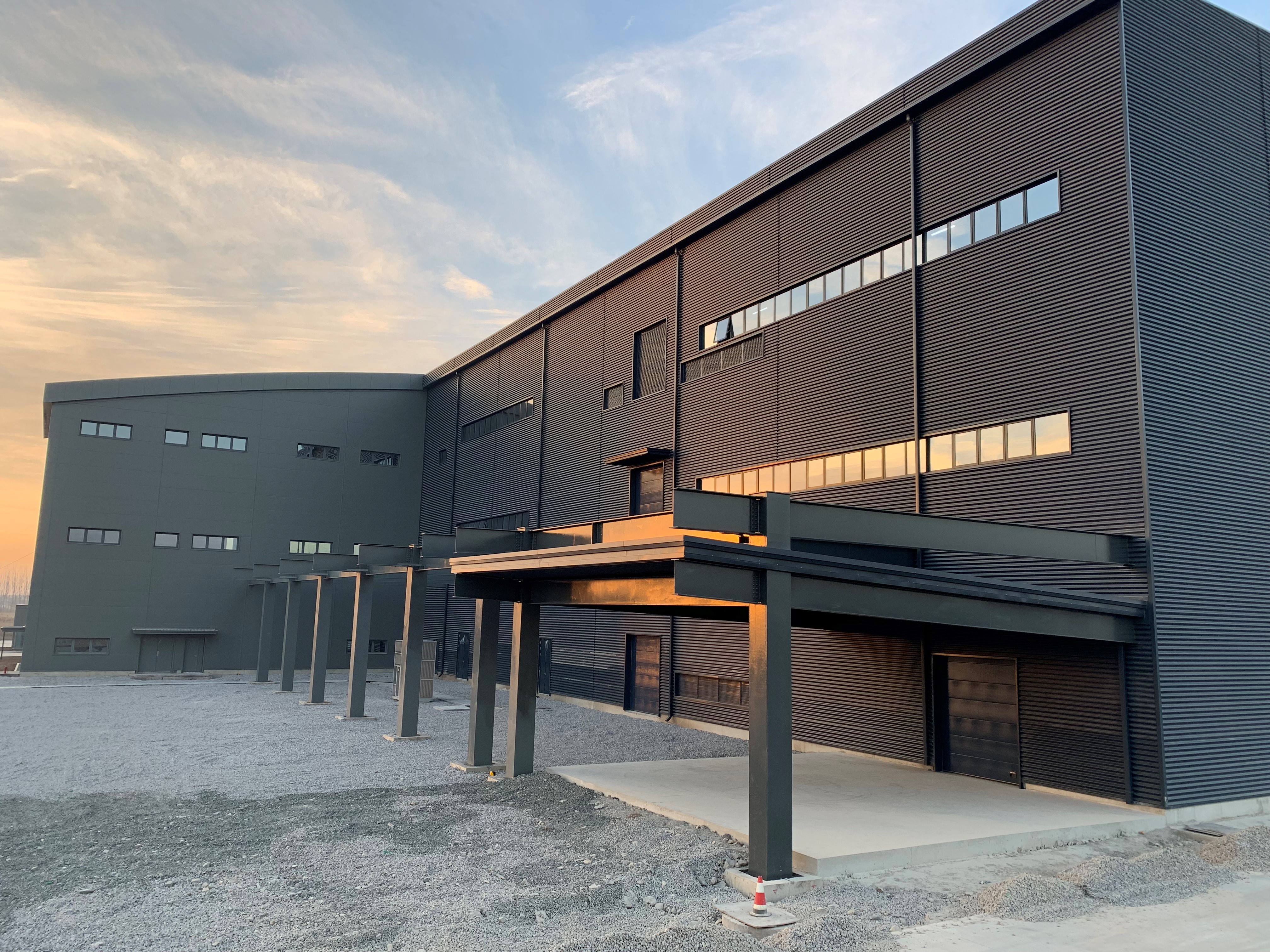 The Chayora campus operates with carrier neutrality having secured agreement and connectivity from the three principal national telecommunication network operators.  Additionally, the site now offers the ability to be able to run high-speed (up to 1Tb/s) point to point dedicated connectivity from each data centre on campus in Tianjin to any location in the Beijing / Hebei / Tianjin tri-province area achieving optimal latency and unlimited bandwidth for customers needing to network between existing points of presence.  A direct <2ms connection to the Beijing IX in Jiuxianqiao will also be available enabling access to multiple nationwide and international cloud on-ramps.  This is combined with low industrial power tariffs and campus-specific customer tax benefits. 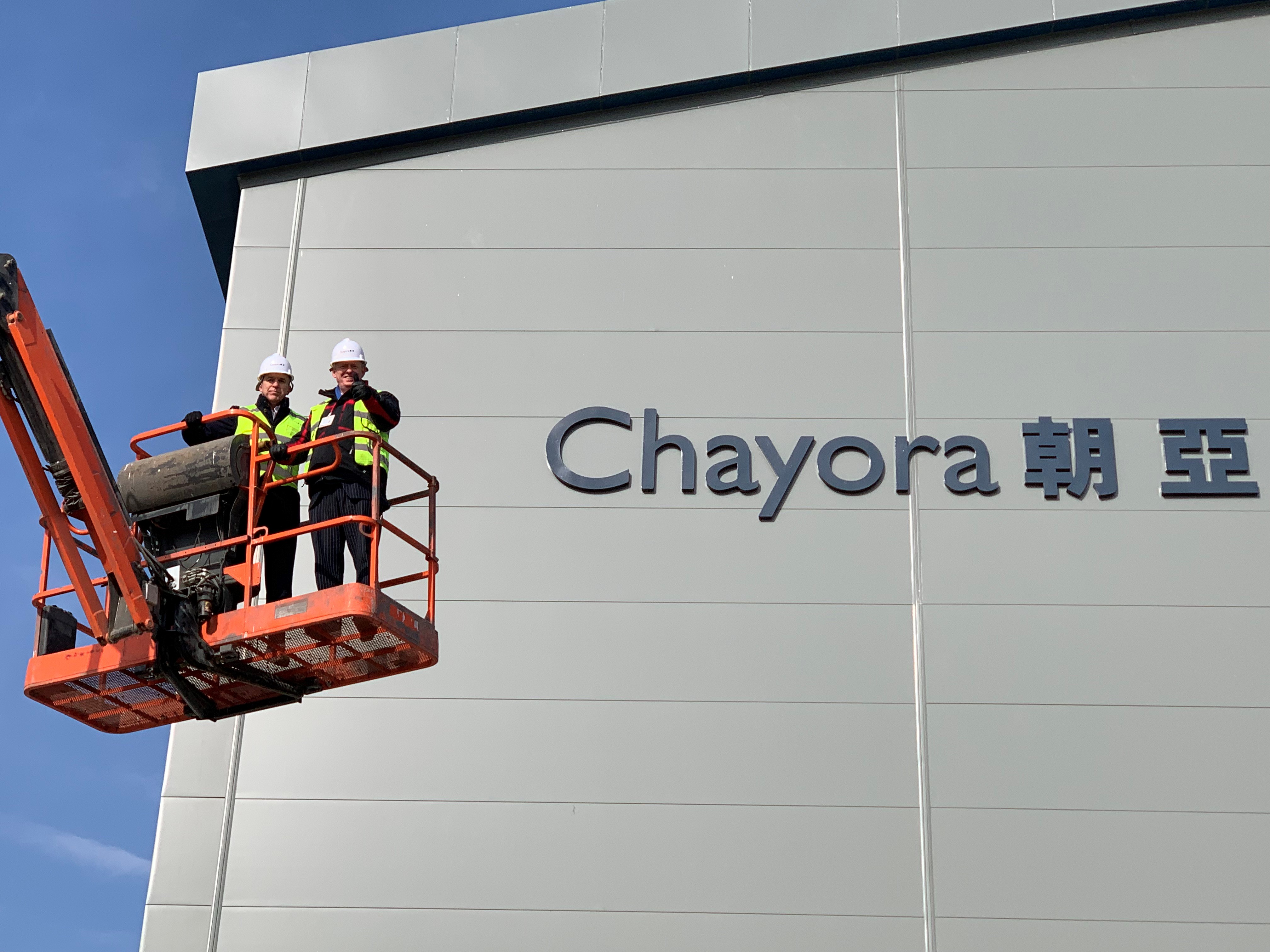 Chayora’s Tianjin hyperscale data centre campus will serve the greater Beijing region that is home to more than 150 million people in the JingJinJi mega-metropolitan area of northern China. Tianjin also announced in May 2018 the establishment of a fund of USD $16bn to spur the development of Artificial Intelligence (AI) in the province which corresponded with the central government and Chinese industry launching a series of AI initiatives in recent months. This is especially significant in view of a policy blueprint issued last year by China’s State Council calling for the nation to become “the world’s primary AI innovation centre by 2030.”