Frankfurt (Germany), 21 March 2019 – Only a few years after 100-Gigabit Ethernet (GE) access technology was first introduced, the Internet Exchange operator DE-CIX is now scaling the next level of its technological progress. In response to the growing customer demand for more data capacity, DE-CIX is now the first Internet Exchange in the world to offer 400-GE access technology. The expansion is being realized on the basis of the DE-CIX Apollon platform, which uses Nokia routers as one core component. The 400-GE Nokia line cards are now available in DE-CIX Frankfurt, the Internet Exchange with the highest peak traffic in the world. In the mid-term, this technology is to be made available at further DE-CIX locations. Thanks to the technical innovation, the broadband needs of large customers can be covered with fewer connections – known as Cross-Connects – leading to better cost efficiency. 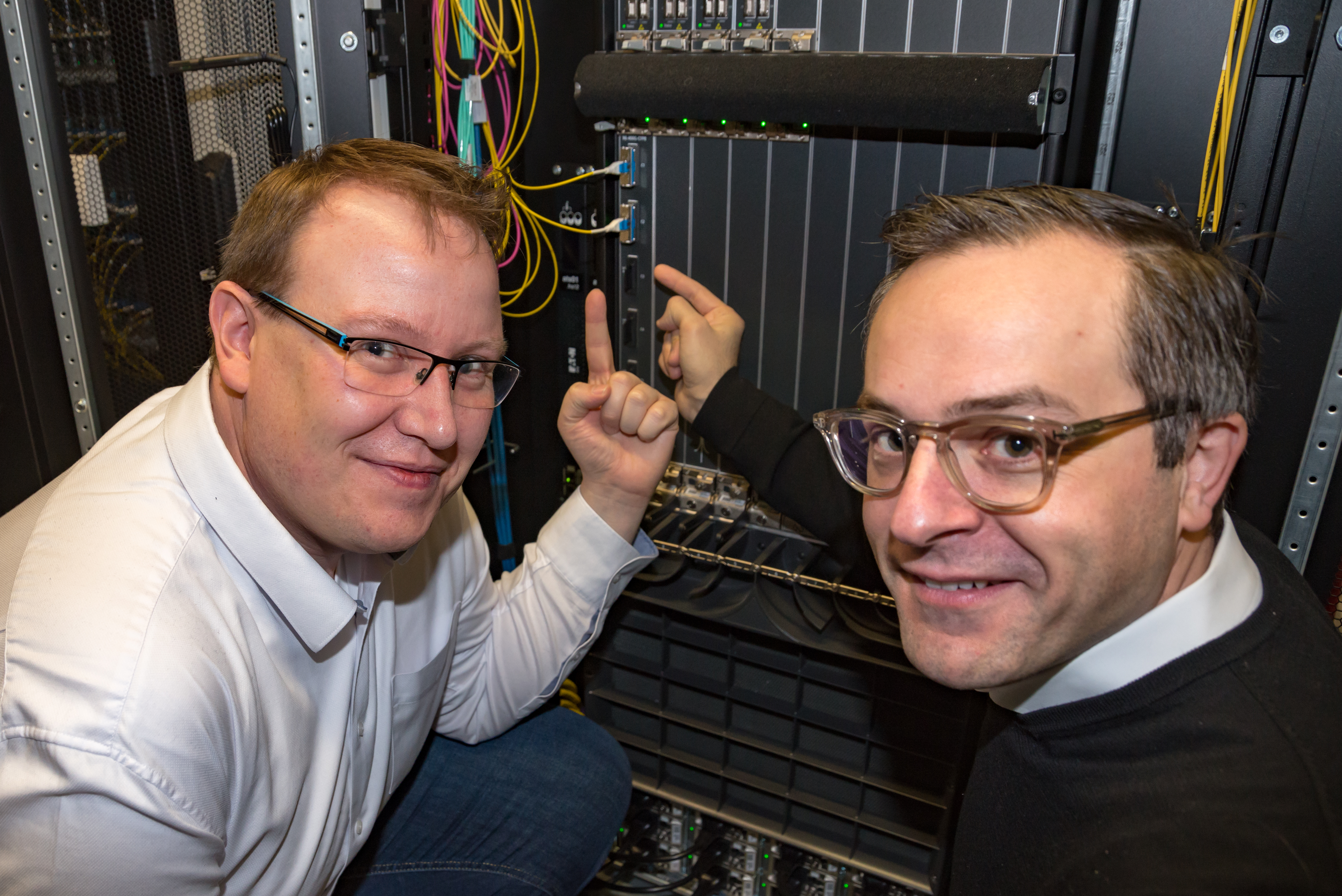 “With the introduction of the 400-GE access technology, we once again underscore our claim to be a technology leader,” says Dr. Thomas King, Chief Technology Officer at DE-CIX. “We offer our customers newest generation hardware and a modern, scalable infrastructure, which will also be able to meet all requirements in the future. At the same time, we support the growth of our customers at our worldwide locations with the new technology. Because the more data traffic they can exchange over us, the more the investment in our services will pay off.”

“We have happily served DE-CIX for over six years with our cutting-edge equipment,” says Ken Kutzler, Vice President of Nokia’s IP Routing Hardware business. “Our routing R&D is heavily driven by the fast-growing, high-quality throughput demands of customers like DE-CIX.  Nokia is proud to be their partner and to help enable its first 400GE peering ports. Powered by the Nokia FP4 Chipset, DE-CIX can continue to expect deterministic loss-less performance, smooth operations and seamless upgrades as we move together into the future.”

DE-CIX has so far offered the connection capacities 1 GE, 10 GE, and 100 GE. The 100-GE access technology was first introduced in 2013 and has been increasingly booked in recent years. As a result, in 2018, orders of 100-GE ports at DE-CIX grew by almost 45 percent in comparison to 2017. “Within the next few years, we expect the 400-GE access technology to become the new gold standard for customers with commensurate broadband needs,” Eric Dorr, Head of Infrastructure at DE-CIX, concludes.